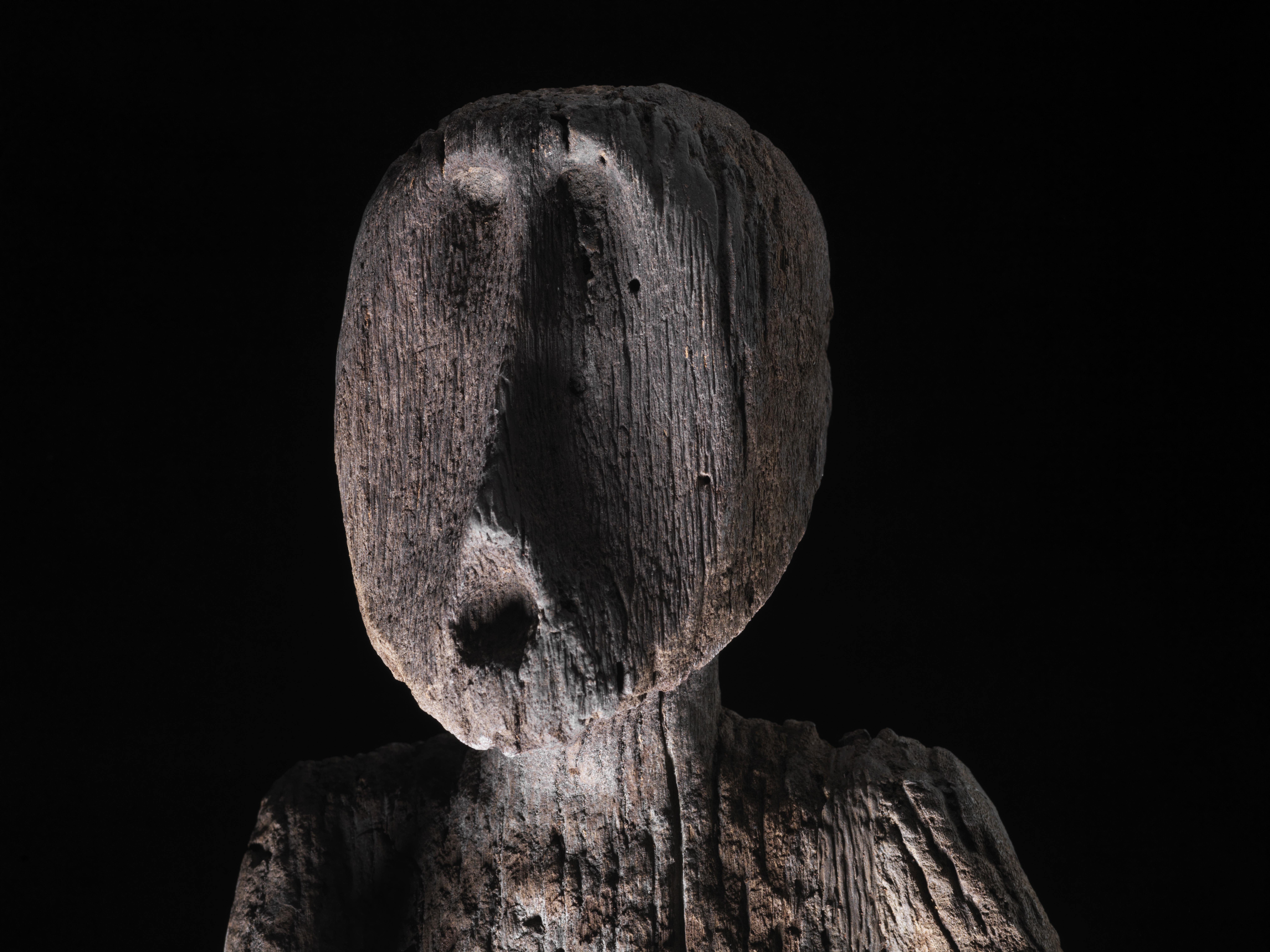 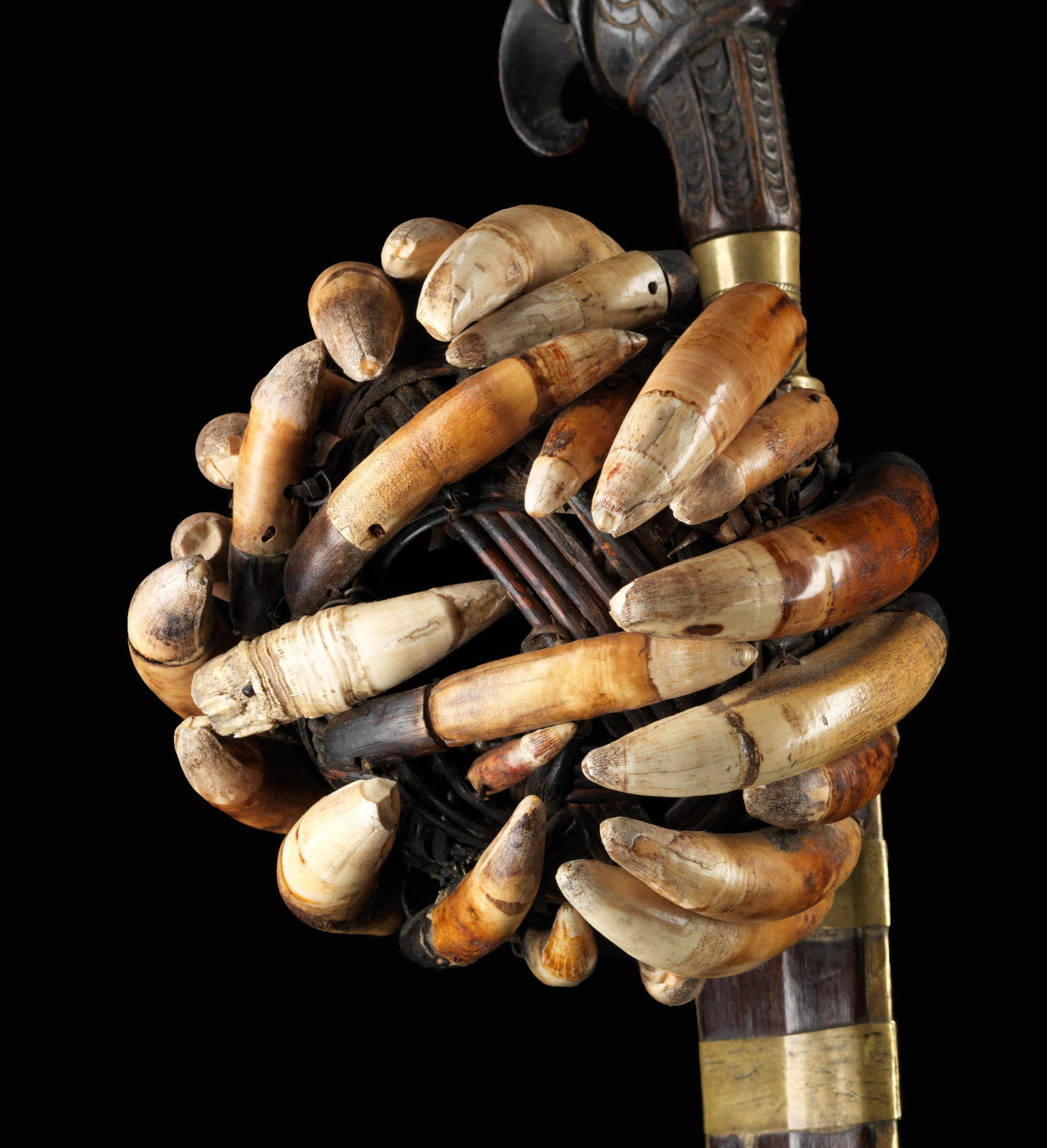 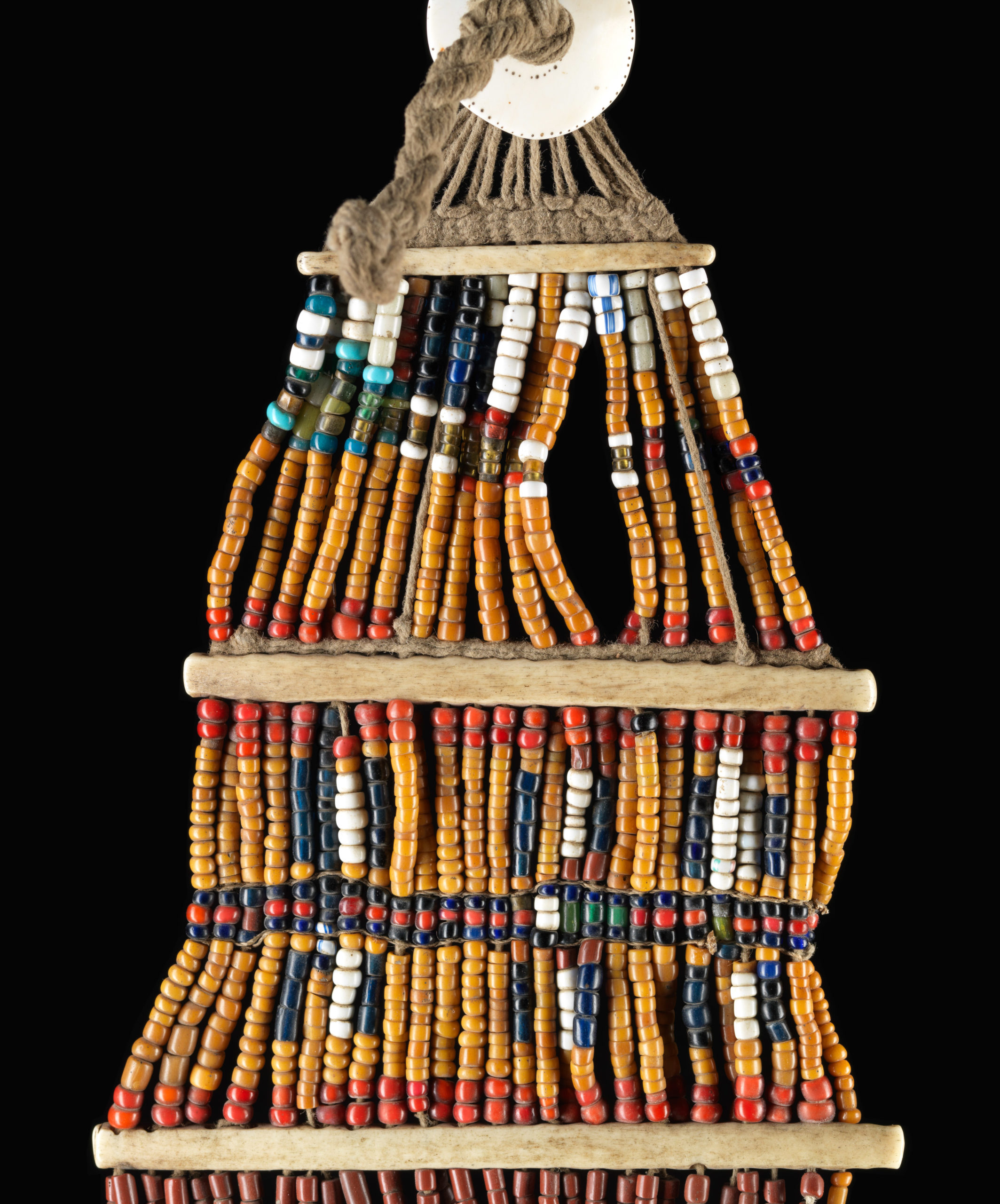 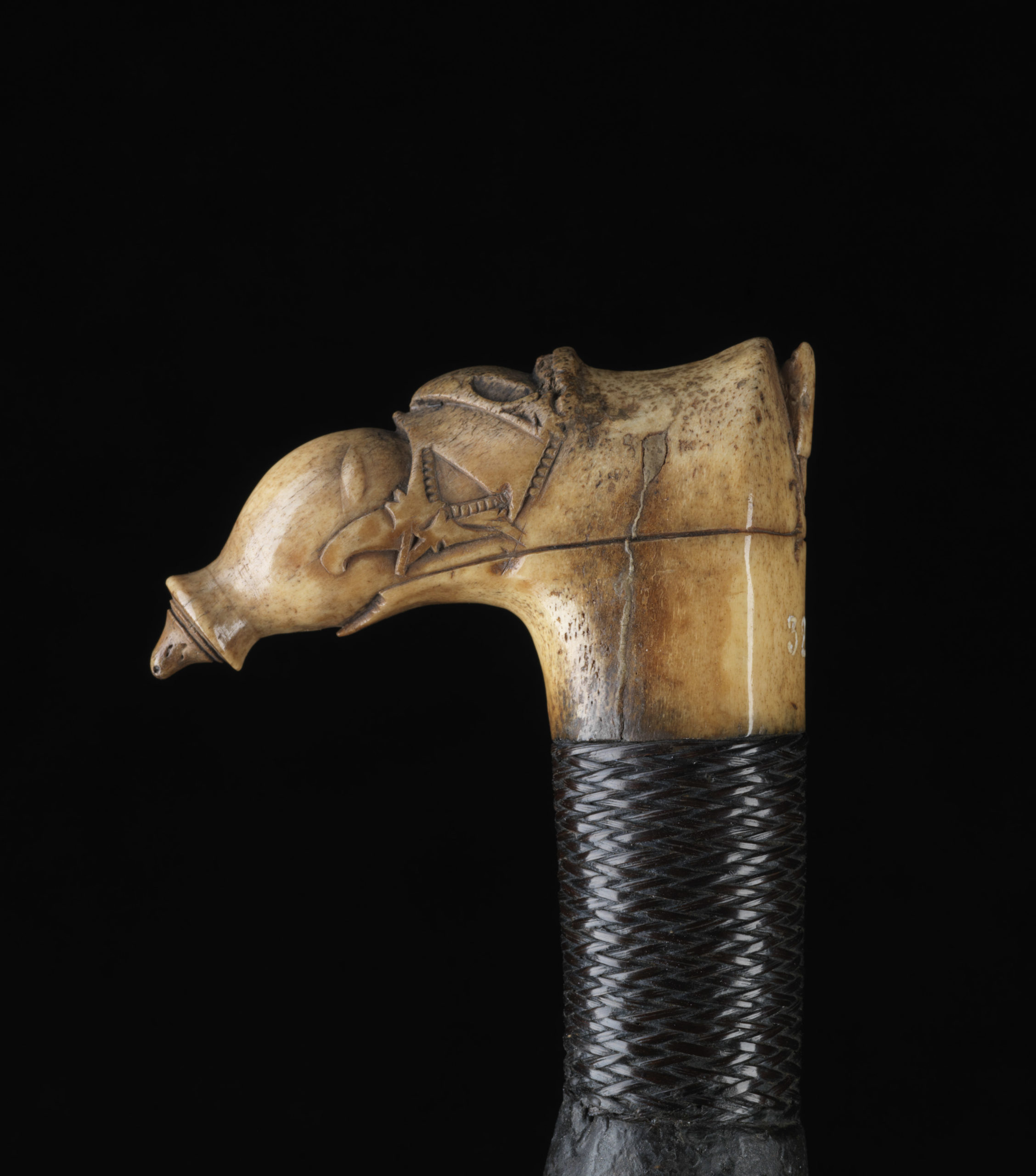 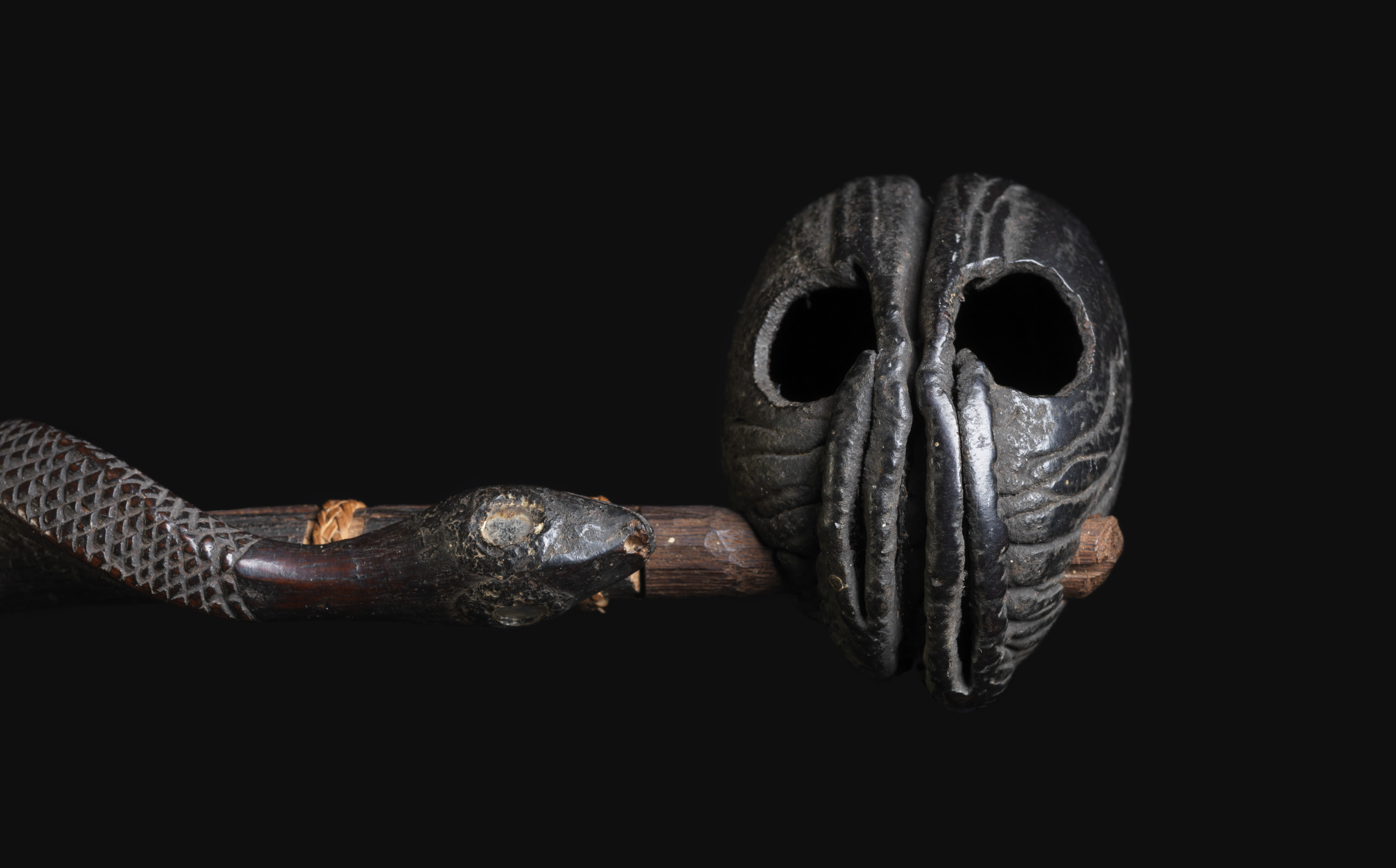 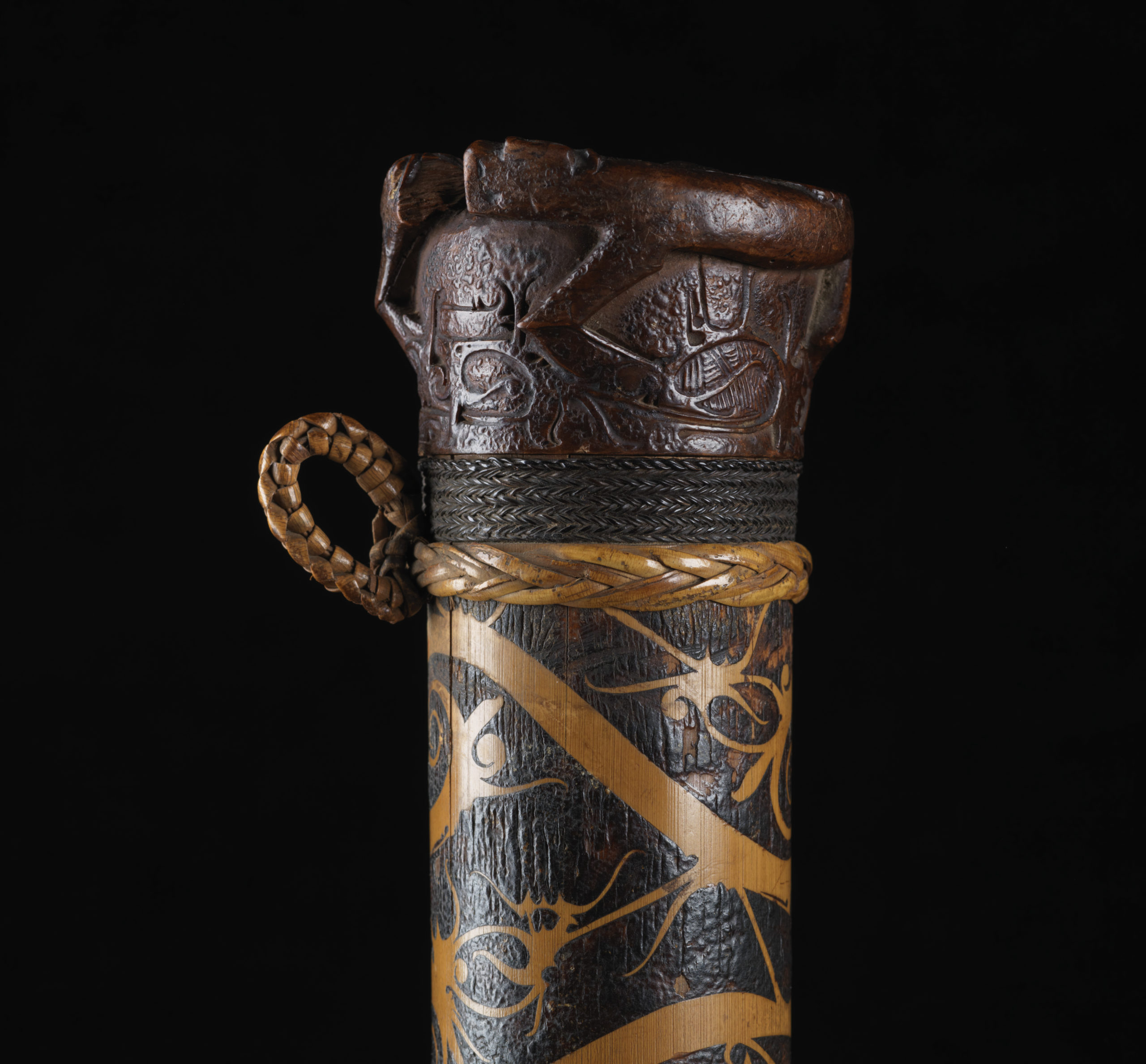 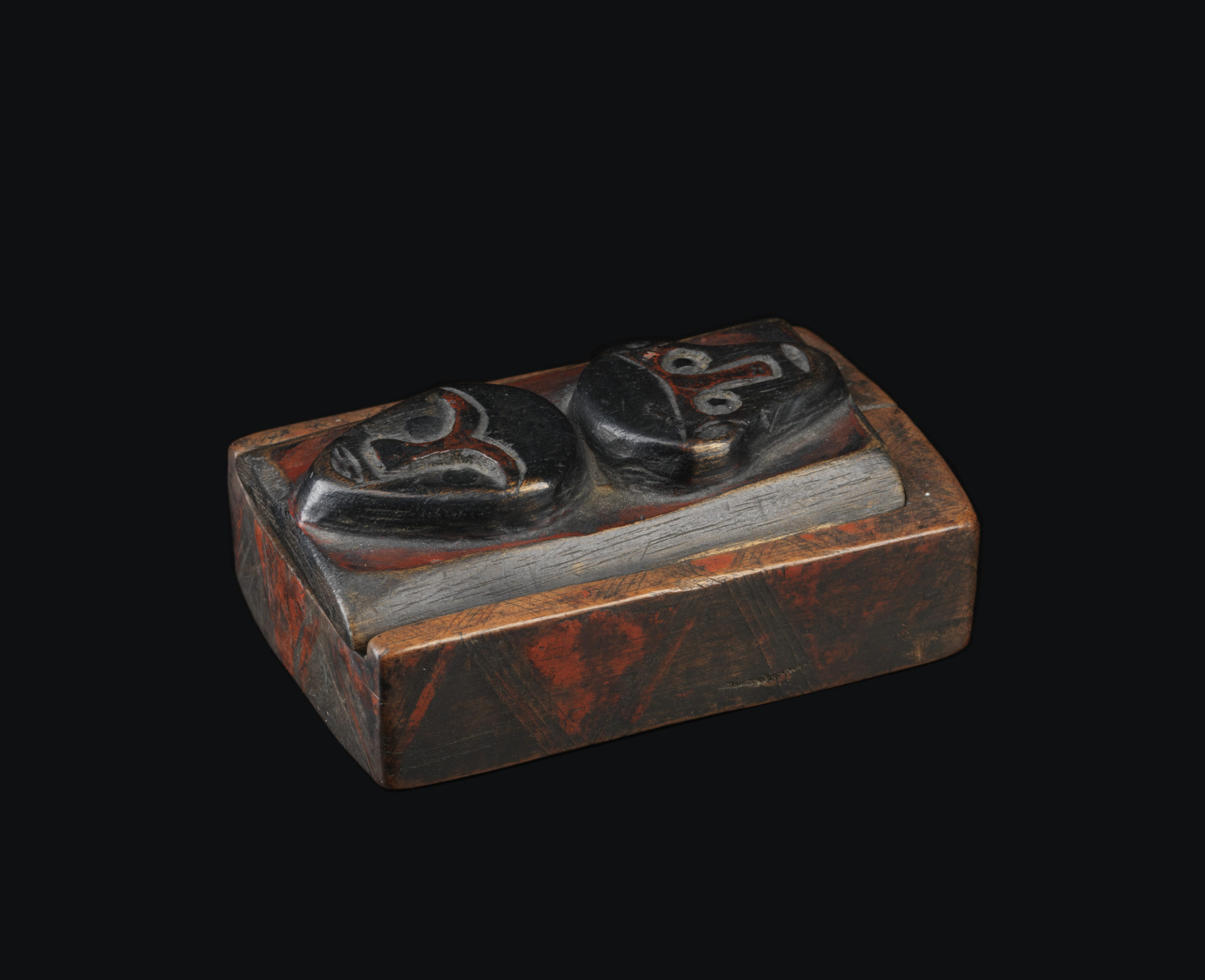 YOU CAN LEAVE YOUR HEAD ON

Life and death, the eternal cycle of evanescence as a basis for something new, is a taboo in many societies. However, there are ethnic groups to which death has been and still is a constant and natural part of life and their everyday life for generations.

In its current project, the IFICAH Foundation is dedicated to six of these ethnic groups in Asia, from East India to Indonesia to the Philippines and Taiwan. Common to all groups is the association with the ethnicity of the so-called headhunters and therefore their direct and social bond of taking and giving of life in an immediate manner.

Often misrepresented by colonial powers and missionaries, the historical and cultural backgrounds of these ethnic groups were revised neutrally by IFICAH. In its Museum of Asian Culture, the results are discussed and presented in a value-free manner and from a cultural science perspective using the extensive presentations of previously unpublished objects. 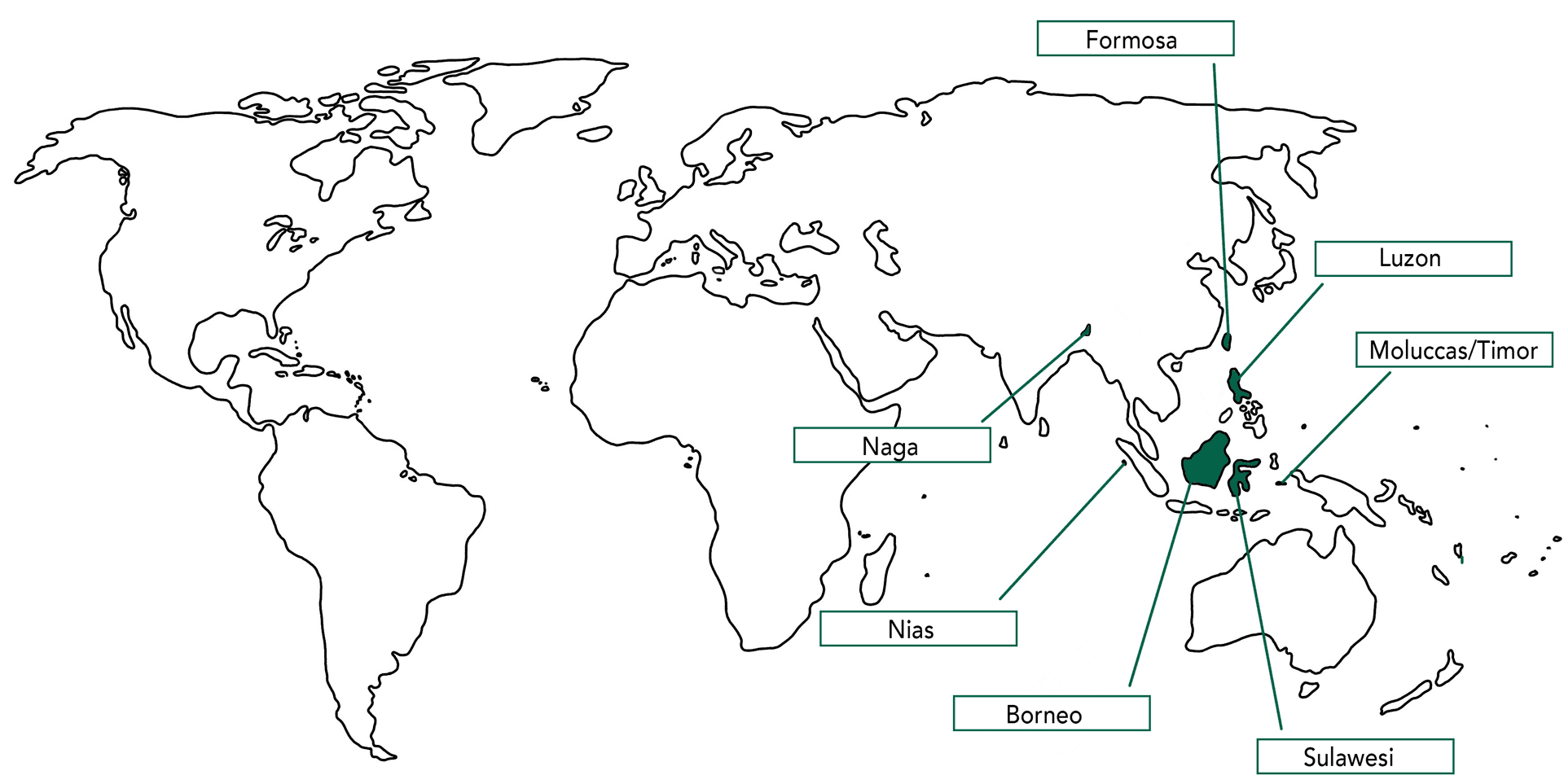